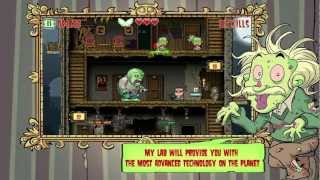 Recently changed in this version

Climb up and wipe zombies off.

"No tip for the bellhop this time"

Crazy Bill is a genuine casual game about going up floor after floor, kill zombie after zombie and cleanse the world from that Z-pest. In a sentence, our ever-running character can only jump (long tap to double jump) and shoot down any zombie in his way. Every five levels beyond the tenth you'll meet a special famous zombie that works as a sort of bonus. Likewise, now and then you'll get unlockable power-ups (flamethrowers!) and elevators.

Graphics are designed in a retro-ish yet cool mix of 8bit and cartoons. Music deserves a special mention, too. Regarding gameplay, it might not be as easy as it looks like at first glance, because many enemies have special powers and it all works a little bit through trial and error till you get used to distrust everything. Some degree of randomness assures that every game differs from the former.

Ads are shown amidst the menus and, rarely, in-game, which is a pain but a little price for playing for free. In summary, it's fun, full of little puns and surprises here and there, and it's free. Contests are an interesting addition as well. Recommendable.

Crazy Bill mixes crude humor, stars and tons of zombies in a wild action story with a retro style and innovative gameplay that you can not stop playing.

Only the world's biggest zombie stars can stay in this luxurious hotel. We reserve the right to refuse admission to humans.

Climb floors non-stop and discover all the dark secrets behind the Zombie Star Palace, while wiping out every zombie that gets in your way.

SIMPLE CONTROLS
With only two buttons (jump and shoot) you will enjoy playing many awesome games crushing zombies.

FAMOUS ZOMBIES
Discover all the famous guests concealed inside the hotel.

WEEKLY ONLINE TOURNAMENTS
Compete each week to try to be the best.

WEAPONS AND POWER-UPS
Roast them to ashes, freeze them until they explode into tiny ice cubes, discovers the power of the donut, etc. Thousand of fun ways to kill them.

PRESS REVIEWS:
- Arcadelife - Addictive, funny and almost fresh. Tons of one-more-go here. (8/10)
- AppAdvice - If you like simple arcade shooter games with an endless survival theme, you’ll love this one (4,5/5)
- BunchOfGamers - Crazy Bill is a great, full of adrenaline, free zombie murdering game (4/5)
- 148apps - Anyone who likes runners or shooting zeds in the face absolutely needs to check it out (4/5)
- Blodia - Love it. "Donkey Kong" meets "Metal Slug" plus zombies and surf-guitar music. Recommended? Oh yeah.

The time for the rescue has come! The world has been waiting for a savior who will stop the spreading zombie invasion and prevent it from turning into an apocalypse! If you want to earn the prize for the rescuer of the human race that has been infested by the raging zombie animals, play the ultimate Zombie Shooter Defense Game free for Android and…

Yikes! Zombies! Shoot 'Em! is a fast paced 2D shooting game with fun, cute, retro graphics. What could be more satisfying than shooting zombies with a variety of weapons? Starting with a machine gun, you progress through a series of more powerful weapons, which you use to shoot the zombies. Scoring 10,000 points gains you a "smart bomb&q…

You are humanities last hope against zombie domination. You are a trained zombie killer! Use all your specialized skills to survive the onslaught of enemy zombies and avenge other fallen heroes. Get ready to utilize stockpiles of powerful weapons, supercharge them with upgrades and build up your defenses. Survive at any cost, kill zombies, and save…

Zombie Hunter is one of the best free zombie shooting games! Survive in a post apocalypse wasteland, take your gun and start shooting as if it were your last day on earth. Protect the frontier between alive and dead in this battle with the death. Shoot into the dead, stop the zombie unkilled invasion and save humanity in the king of FPS zombie surv…

Atlantis: Pearls of the Deep

A great bubble-blasting game. We have insisted many times about how smart developers can bring fresh air to exploited genres, and this Atlantis may be a new case on how to recreate a well-known kind of game and give new challenges to old and new players alike. Atlantis: Pearls of the Deep can be considered the latest game about bursting three of a….

Get QR code
Click the button, then use a QR code scanner to download the app directly to your Android device. 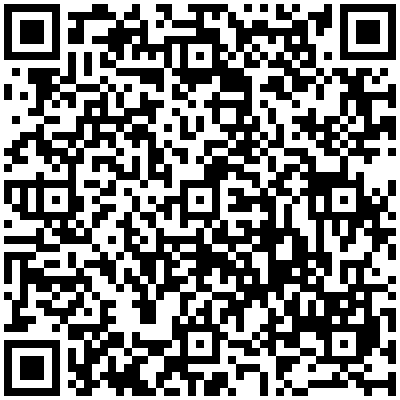 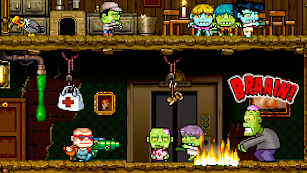 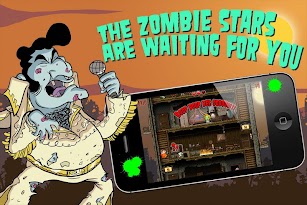 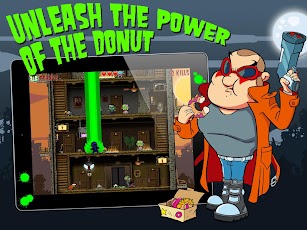 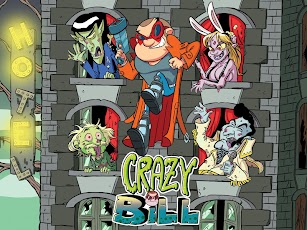 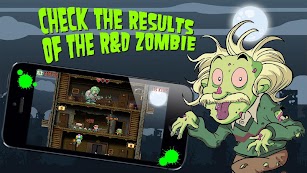 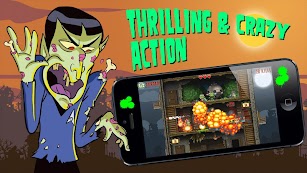 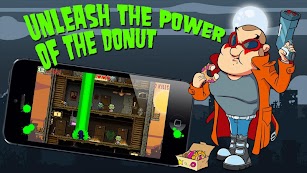 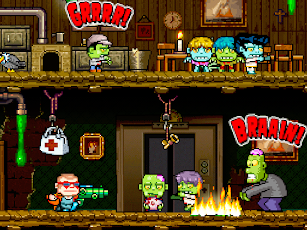 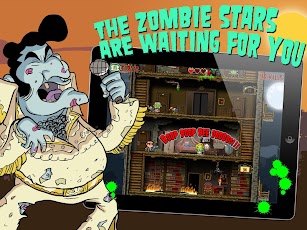 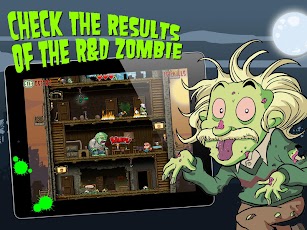 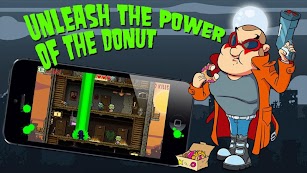 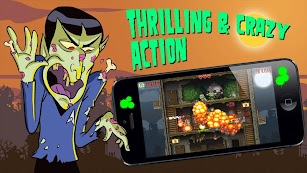 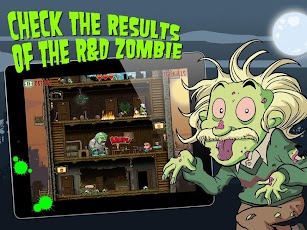 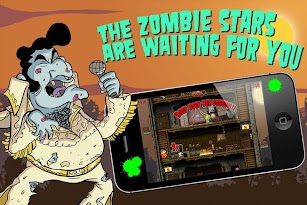 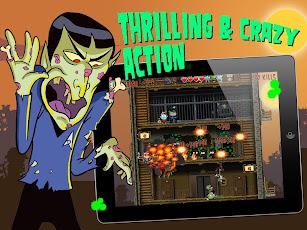